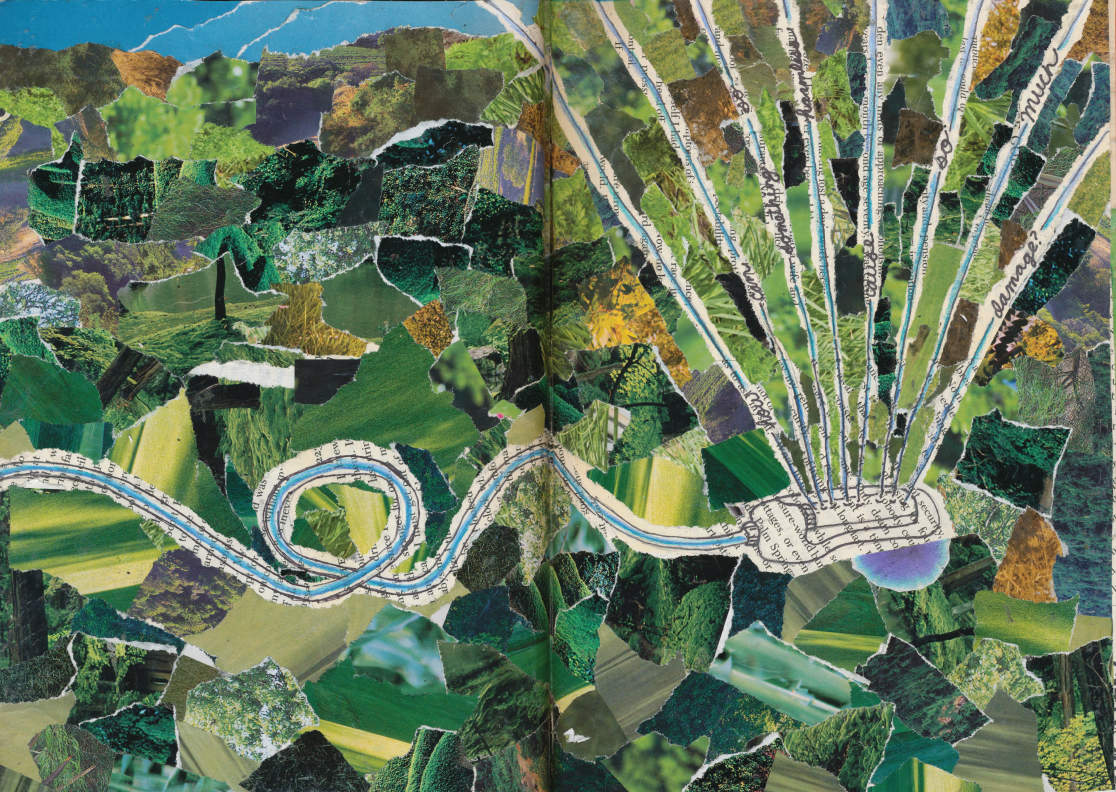 It was springtime, on the verge of summer. May was slowly turning into June, warm air began its transformation into a hot blanket of humidity, and school had just let out for summer vacation.

The day we left I ran around the house cleaning up, packing, and checking things off my to do list. Nick would be home soon, and as soon as he walked in the door we were headed straight back out, into the car, and on the way to the lake.

As I finished up my chores inside, I headed outside to do a little work in my garden. Only a month ago I carefully laid out and planted my tomatoes, bell pepper, squash, zucchini, and grape tomatoes. Every day I took a stroll to my garden, pulled out weeds, and watched my tiny plants grow. At this point, the flowers were beginning to show signs of tiny tomatoes, squash, and peppers, only a little more patience and I would have home grown vegetables ready to eat.

As I headed back inside to start loading the car, I turned on the sprinkler to give my plants a final drink of water before we left. Before long we were on the road, headed to a weekend of complete relaxation.

It was a lovely weekend. We caught up with Nick’s family, ate good food, enjoyed beautiful weather, and the pups got some very much needed time running around in the woods. In a blink of an eye the four days were up and it was time to head home. Although I wasn’t tired of relaxing in the sun and playing in the water, I was ready to get home and work on my summer to do list. I was ready to paint the guest bedroom, work on artwork, and check on my garden.

Nick stomped into the yard, towards the garden, and to the light spray of the sprinkler. I couldn’t move. I was frozen in place. Someone must have come over and decided to water our plants for us. There was no way I left the sprinkler on. Finally, I got up the nerve to follow Nick out. Halfway to the garden I knew it was me. The incredibly saturated, puddled, wet ground was evidence of a four day, continuous watering.

My first thought was my garden. Had I killed every plant I so lovingly looked after for the last month? My next thought was how much is this going to cost us? Nick shut the water off, walked back in the house, and straight to the back room. I decided he needed a minute. I immediately went to our last water bill to do some calculations. It wouldn’t be that bad… it couldn’t be that bad…

I tried my best to calculate the worst case scenario, however the Atlanta water system is very convoluted. Between sewer charges, meter readings, and additional charges after using so much water in one month, I really had no idea what our next bill would look like. One month our water bill would be $75.00, the next out of nowhere, a $200.00 bill would show up. I decided at best the bill would be around $700.00, at worst over $1000.00. Our discovery was getting worse.

Nick emerged from the back room, and before I could say anything he said, “it is what it is, there is nothing we can do about it.” It was done, it didn’t need to be discussed, there was no reason to dwell. Now we just had to wait for the water bill to see what damage was going to be done to our bank account.

The next day, Nick ran a few errands and came back with an auto shut off watering system. After the “water incident” there was no way I was going to water the garden for the rest of the season, but I looked forward to using it the next year. I successfully killed every plant, except a few tomatoes. At the end of the month the bill came, and my forgetful moment cost me $550.00. A simple forgetful moment turned into a dead garden and unexpected expense.

“The water incident” remains a sore spot, something not mentioned, a hard lesson learned. I still can’t believe I did it, I still don’t understand how something so harmless could cause so much damage.

When it came time to make this page, I already had a very specific vision in mind. I wanted to keep the sprinkler simple, with the focus on the water. I decided to draw a simple ink outline, fill in the hose with blue water, and emphasize the water lines leaving the sprinkler with blue. I decided to incorporate my words into the water lines, so I left breaks in the lines to fill in with my text. After completing my drawing I carefully tore it out, and began working on the background.

I wanted a big difference between the sprinkler and the background. I decided to use bright colors and a completely different material, magazine pages. The shiny surface of the magazines contrasted nicely with the matte finish of my drawing. I ripped out page after page of green from magazines, began ripping them up, and gluing them down. I left a small space in the top left corner for a little blue sky.

Once my background was filled in I glued my sprinkler drawing on top. After taking a step back I decided I wasn’t completely satisfied yet. I went digging through my visual journal folder and discovered a piece of paper towel that had been dyed with watercolors. I ripped out the half circle and glued it just under the edge of the sprinkler. It tied the image together and emphasized the saturated ground.

Create a page about a lesson you learned the hard way.

Thanks for checking out my blog. Help me spread the word by sharing it with others. I couldn’t do it without you! Thanks for stopping by.